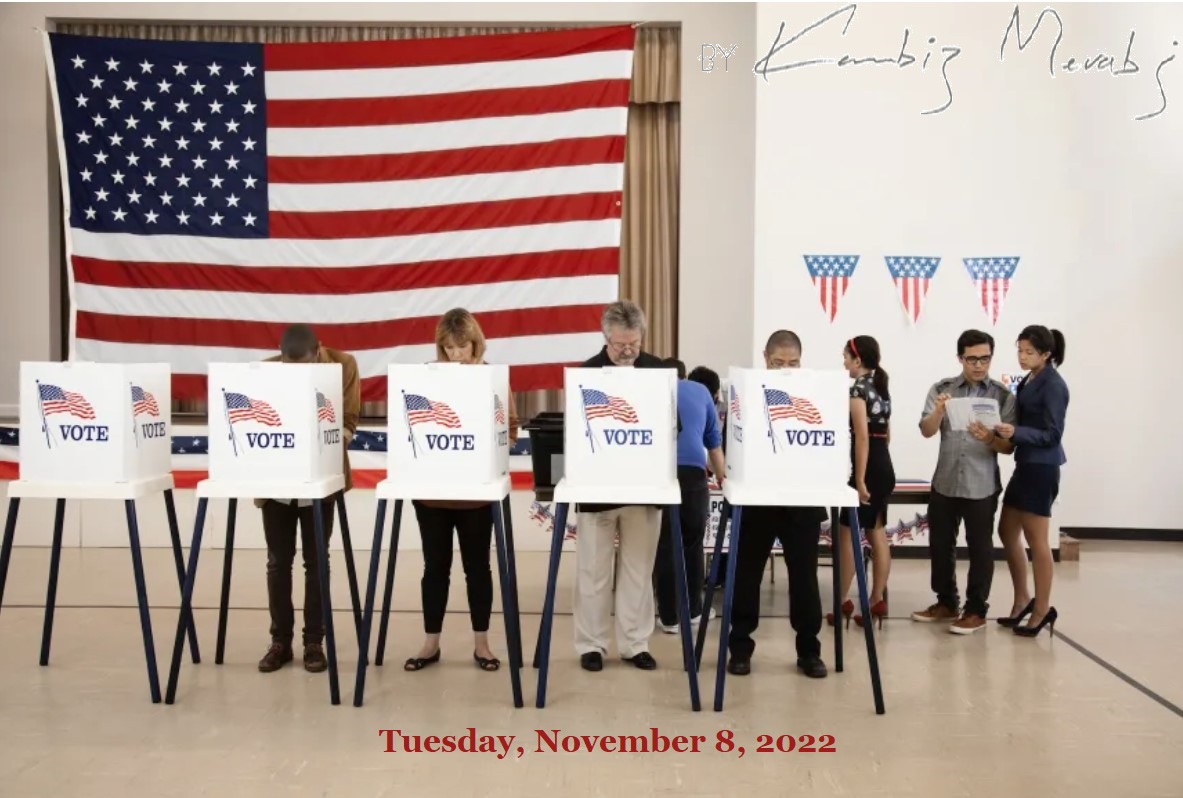 I never cross the intersection of politics and religion with anyone.

It is because both very personal, even though I share the same religion and political ideology with most of my family, friends, & peers, but I have realized the differences stemmed in part from a distinction in how I approach religion, and politics compared to many of my family, friends, & peers. However, as an Angelino I feel compelled to inform all Angelinos to go and vote this Tuesday, November 8, 2022.

Why Voting Is Important To All Of Us:

Today, most American citizens over the age of 18 are entitled to vote in federal, state, and local election “Voting is our civic duty, or one can say, responsibility of citizens to vote.” The law does not require citizens to vote, but voting is a very important part of any democracy. This is a pretty common sentiment, especially each November as Election Day approaches. We know Typically in the national elections which draws large numbers of voters compared to local elections. I know one vote matters, because every vote counts! History tells us that an election might be decided by a single vote, which would be changed because of a person….THAT ONE VOTE..

Here are some important events in our history that were decided by just a few votes:

By subscribing you will get the Latest Tips, Trends, and Best Practices for Commercial Real Estate Professionals, at bykambizmerabi blogs. For more detail report and information, or to subscribe to any future *ByKambizMerabi’s* articles,  CRE full report, the weekly E-Newsletter, or monthly E-Magazine simply Click Here , email  Princess, or call our LA Office at 818-817-0006, ext 42 Princess Sato

Tap into MOG’s or The By Kambiz Merabi’s global real estate audience! >> CALL OR EMAIL US.